"It's never been done" is a call to action for Rich. He has built a career on breaking new grounds in the computer field. He developed CARES (Computer Assisted Recovery Enhancement System) for the Metropolitan Toronto Police. CARES was the first computer system in the world for aging missing children. CARES has been internationally recognized as pioneering work in child aging and was featured on many television shows including Top Cops. The project was also bestowed with a Metro Police award. Toronto Police Services Forensic Identification Services

Rich is a seasoned software developer with over 30 years of experience in computer Research and Development (R&D). He spent 22 years in various positions at IBM and two years as the Vice President of R&D for Electronics Workbench in Toronto. From 2000 to 2009, Rich created and owned Rume Interactive Canada, which was sold to Verisk in 2009 and rebranded as Enabl-u Technologies and then Verisk Crime Analytics Canada. Rich ran the Canadian operation since the transfer of ownership until his retirement in 2013. 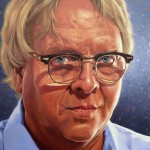 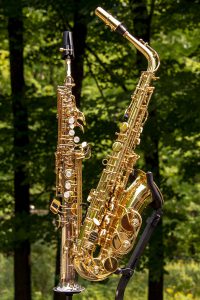 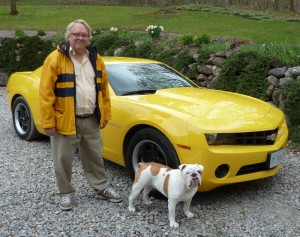 Rich and Margaret with the Camaro (2012)